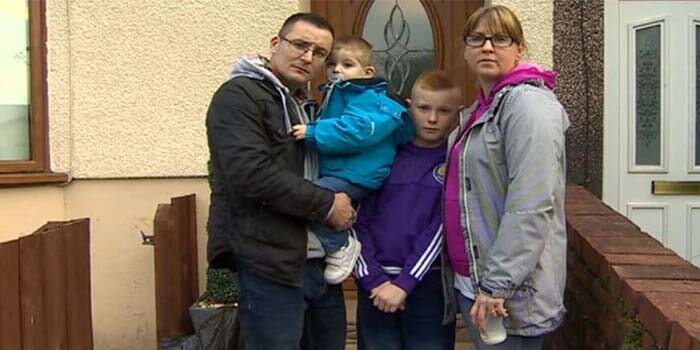 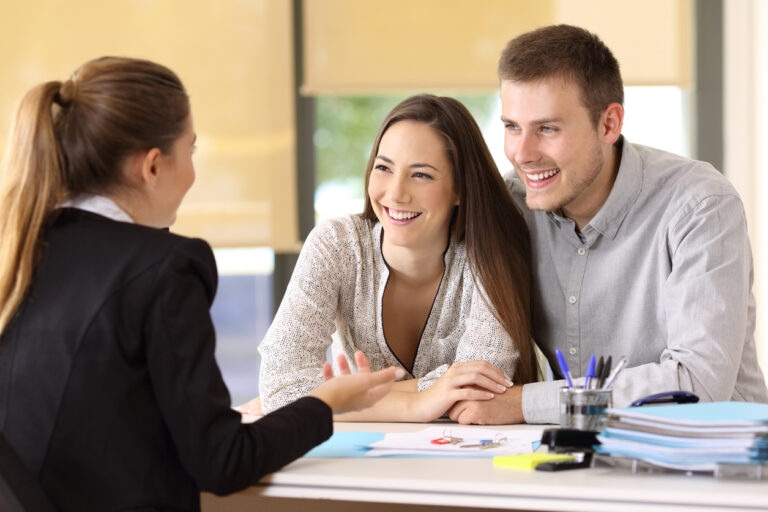 An Insurance Company has been accused of “giving the industry a bad name” for rejecting a Flood Damage Insurance Claim by a family whose home was hit by flooding near Bridgend.

Insurance Companies can often interrogate you and make you feel like you are the one to blame. They will investigate and attempt to find any possible evidence to disprove your claim. Insurance always have the mind set to pay out the minimum possible sum in claim. And if you do not have a solid case, the chances of a claim succeeding are slim. Often they expect you to use technical terminology to provide your case.

Mark Jenkins has been told by Ocaso his claim in November is being refused because he did not declare the house in Maesteg was within 200m of a river.

Ogmore AM Huw-Irranca Davies said the flooding was nothing to do with the river and the firm was “unreasonable”.

Ocaso said it was “in discussions” with Mr Jenkins.

Mr Jenkins estimates it caused about £50,000 of damage to his house and is challenging Ocaso’s decision not to pay out.

How Loss Assessors can help

In a situation like this. A  qualified and experienced Claims Assessor can run a full scope of works. This would mean the Assessor would provide full reports and Quantified sheets. These reports would disprove the allegation of the Insurer that the evidence they provide is irrelevant to this claim.

“It’s a bit of a struggle as you can imagine, four of us in one room,” he said.

“[Our] two-year-old [was] looking forward to one of his first major Christmases in the house, that’s not going to happen.

“We’re just lucky we’ve got close family to put us up because otherwise we’re effectively homeless because we can’t live here.”

In this incident where the house can no longer be inhabited, Loss Assessors would  help you find alternative accommodation and oversee the welfare of you and your family while the house is being restored to its pre-loss position. Insurance Loss Assessors will aim to get everything you are entitled to.  It is important to engage a Loss Assessor as early as possible as they can ensure the entire process proceeds in the correct manner and your claim is not prejudiced negatively.

Related Claims and Topics
claim handling, claims, disaster, flood, home, insurance
READ MORE
NEWS OR ADVICE
You may be a good negotiator but are you an expert in insurance?
DON’T GO IT ALONE. 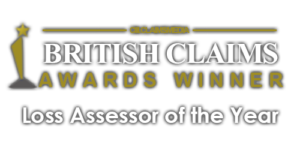 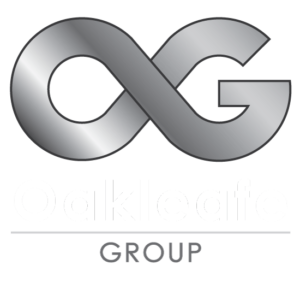 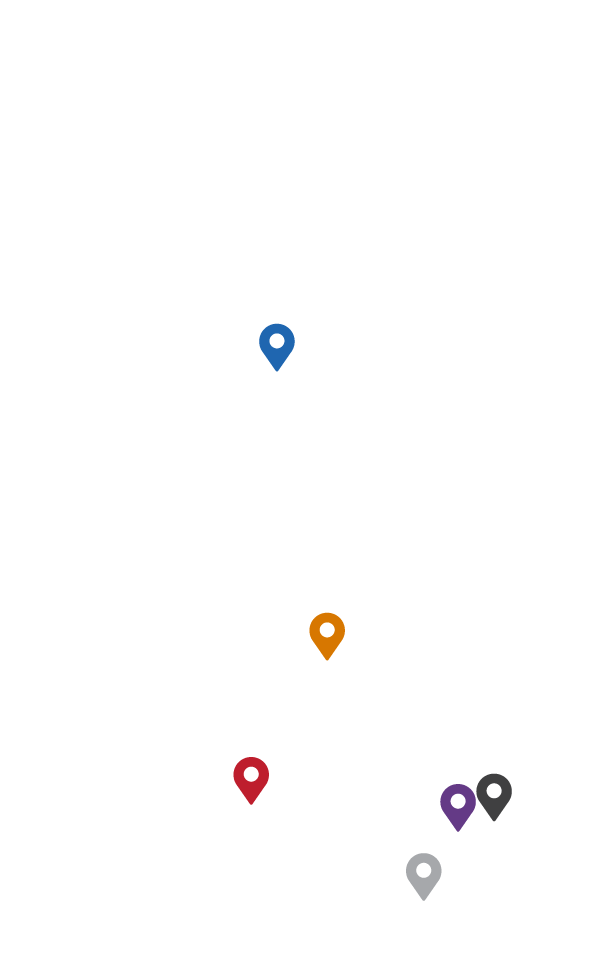